The Benefits of Vitamin D and Where to Get It 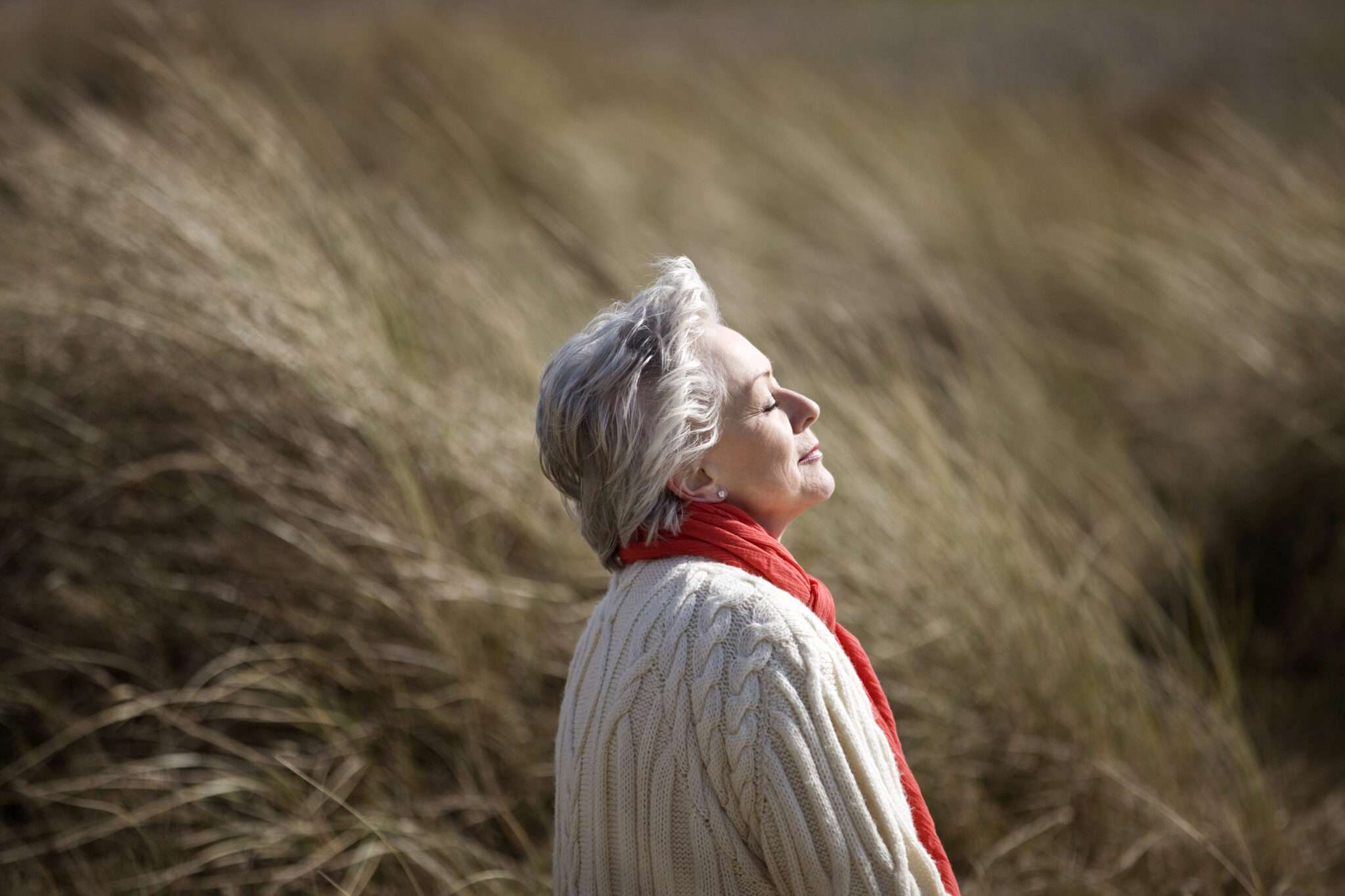 Some Sun May be Good for You

Scientists have known for years about the positive effects of vitamin D, also known as the sunshine vitamin. Your skin produces vitamin D when exposed directly to sunlight, and you can also ingest vitamin D by eating foods which contain it, as well as a number of supplements which are commercially available.

This vitamin is extremely important for several body functions including the facilitation of the immune system, development of the bones and teeth, and regulating the absorption of phosphorus and calcium. Anyone who gets an inadequate supply vitamin D is at risk for developing various types of bone abnormalities, such as osteoporosis or osteomalacia. Here are some of the other benefits of this surprising but effective vitamin.

A body of research has made it clear that vitamin D plays an important role in influencing your mood and in preventing depression. A number of studies have been conducted which show that people receiving vitamin D supplements experienced a general improvement in their depressed state, and were able to maintain that status while receiving the supplement. Other studies have shown that people experiencing depression or anxiety were also frequently found to be deficient in vitamin D.

It has been found that vitamin D plays a role in reducing the risk of multiple sclerosis, according to a study published in the Journal of the American Medical Association. Another study found that an adequate supply of vitamin D decreases your chances of developing heart disease. The American Journal of Clinical Nutrition published a study which documented the fact that receiving an adequate intake of vitamin D was important in avoiding influenza, and a number of common colds as well.

Anyone who is trying to lose weight or to avoid heart disease, should consider starting a program of regular vitamin D supplements. These are commonly available in most pharmacies and in department stores as well, so everyone has ready access to this important vitamin. A number of studies have been conducted which compared the amount of weight subjects lost while taking vitamin D, as opposed to those taking a placebo.

Scientists believe that vitamin D has properties which allow it to act as an appetite suppressant, and this can help significantly with weight loss. A number of other studies have shown that people who are already overweight, but are regularly ingesting vitamin D supplements, were able to improve their risk markers for heart disease significantly. Taking extra vitamin D is one of the simplest things you can do for yourself to lower your risk of heart disease, while also helping yourself to lose weight. 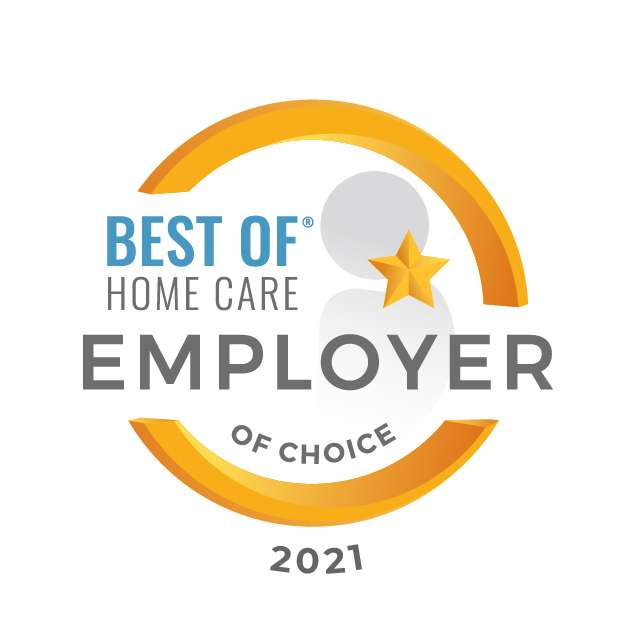 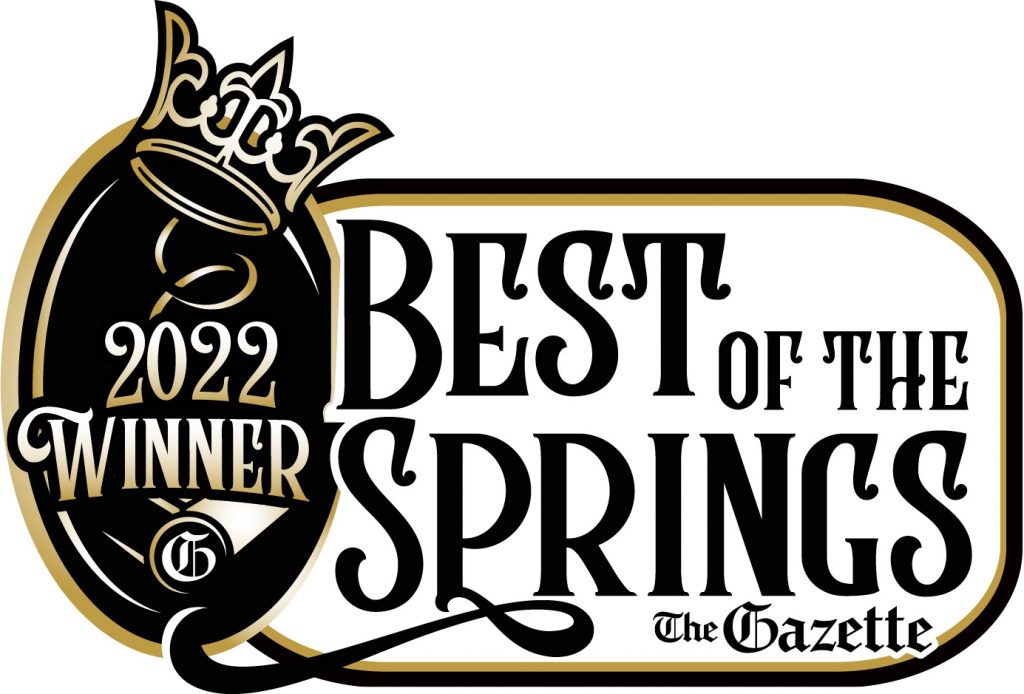